Regenerative medicine researchers can envision a not-too-distant future when stem cells help to treat periodontal disease, broken jaws, craniofacial defects, and more. But first, several challenges must be addressed. For one, it’s not effective to simply inject a mass of stem cells into damaged tissue. Without a physical scaffold to hold cells in place and chemical cues to prompt repair of a defect, stem cells drift away or die.

To address this problem, scientists in the lab of Harvard bioengineering professor David Mooney, PhD, design gel-like materials called hydrogels that mimic stem cells’ natural environments. Hydrogel-encapsulated stem cells can be more precisely controlled, whether grown in the lab or injected into the body. Years of investigation have shown Mooney’s group that the mechanical properties of a hydrogel—its stiffness or stretchiness—profoundly influence whether bone marrow-derived stem cells (mesenchymal stem cells) develop into fat or bone, and even their potential to affect immunity. The findings could lead to development of therapeutic cell delivery systems that can be adapted to the type and location of tissue damage.

In adults, many factors dictate whether stem cells stay on their home turf or move to a site of injury. These instructions come from growth- or healing-related molecules, contact with neighboring cells, and attachment to the extracellular matrix, a 3-D fibrous network that supports cells and gives shape to tissues and organs. As stem cells grow, divide, and meander, they are in constant contact with the extracellular matrix. Cells inevitably push against the matrix, and like a rubber band, the matrix pushes back.

With this cellular dynamic in mind, scientists in Mooney’s lab nearly a decade ago wondered if the stiffness of a hydrogel’s matrix—its elasticity—could affect stem cells. The researchers crafted hydrogels using alginate, a complex sugar that gives seaweed structure and flexibility. Chemical tweaks to the alginate enabled the scientists to adjust hydrogel elasticity and study its effect on cells.

The Mooney group found that mouse and human mesenchymal stem cells grown in softer hydrogels developed into fat-forming cells. In stiffer hydrogels, the cells became bone-forming cells. Hydrogel elasticity also affected the extent of bone regeneration in rat skull defects—medium stiffness worked best. It seemed that matching a hydrogel’s stiffness to that of a given tissue—fat or bone—could nudge cells to form that tissue. The stiffest hydrogels were least effective, perhaps because they were too confining to cells.

“That’s when we realized elasticity was only part of the story. When stretched, tissues such as fat, liver, and brain don’t snap back into shape like a rubber band,” says Mooney. “Instead, they have properties between a liquid and a solid—they’re viscoelastic.”

To find out if viscoelasticity affects cells, the Mooney team developed gels with both elastic and viscoelastic features. Such materials initially respond elastically to an applied force. But if that force persists over time, instead of snapping back into shape, viscoelastic materials spread and creep and lose their original shape, similar to modeling clay. The researchers found that specific levels of both elasticity and viscoelasticity governed whether mesenchymal stem cells grew into bone- or fat-forming cells or healed skull bone defects in rats. 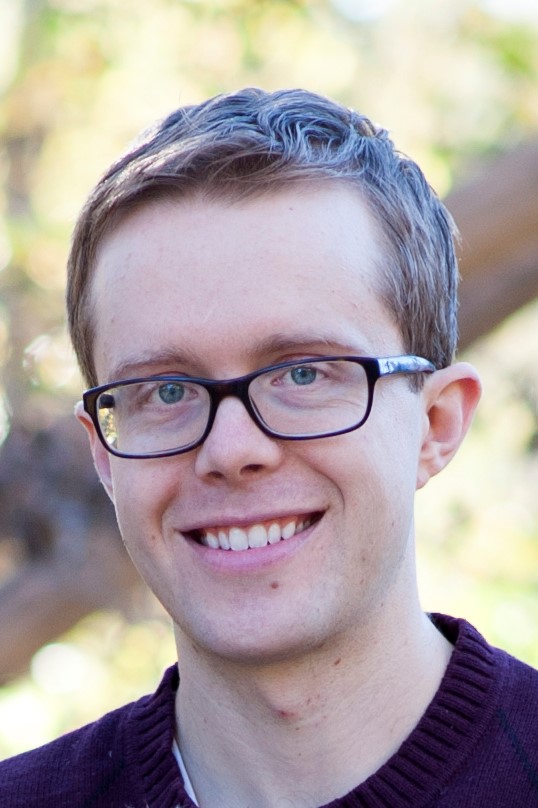 But these hydrogels lacked a central component of the extracellular matrix: collagen, a highly abundant, fibrous protein essential to matrix structure. Kyle Vining, DDS, a dentist and NIDCR-supported doctoral student in Mooney’s lab, wanted to make a hydrogel with adjustable (tunable) elasticity and viscoelasticity, like those used before, but with a more biologically authentic collagen matrix. Yet this approach presented a challenge: altering the mechanics interfered with collagen’s assembly into support fibers.

To address the problem, Vining devised a meticulously timed and sequenced chemical reaction. This technique allowed time for the collagen to build into a durable matrix that maintains its structure even when elasticity and viscoelasticity were adjusted. According to Mooney, the new hydrogel also offered “a better ability to tune the level of viscoelasticity than in the past."

In later experiments, increasing either elasticity or viscoelasticity enhanced the stem cells’ expression of some, but not all, of the inflammation-related genes that were measured. Past research suggests that at least part of stem cells’ healing abilities arise from their release of immune-modulating factors.

“These results suggest that an ideal cell therapy involves some combination of chemical and mechanical cues,” says Vining. The findings were published in a recent issue of the journal Biomaterials. “As a dentist, it’s gratifying to use bioengineering and material chemistry to help address problems that I see firsthand when I’m treating patients.”

Mooney adds, “Our hydrogel is an important tool to study, in a tightly controlled manner, how cell fate is regulated during development, pathology, and regeneration. This research may also allow us to intervene in new ways by altering the mechanical cues cells receive in order to enhance healing and limit disease progression."